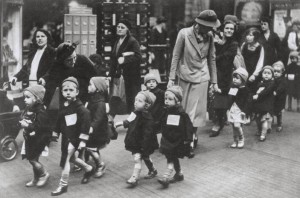 AfL @it animation @it Animazione stop-motion assessment @it Audacity @it avatars @it Blabberize @it books @it coordinate creative commons @it digital cameras @it digital voice recording @it e-reading @it editing @it filming @it fotobabble @it geotweet Google Earth. History Pin @it Google Earth @it Historypin homework @it iMovie @it insects @it Jigsaws @it jigsaw_planet @it Kindles @it learning outdoors @it Letteratura luoghi mappe Meet Your Manga @it mini beasts @it Padlet @it picasa @it Pinterest @it PowerPoint @it presentations @it Slideshare @it stop motion @it storia Tagxedo @cy Tux paint @cy twitter @it Windows Movie @it Wordle @cy