You are here: Home » A Plague of People! 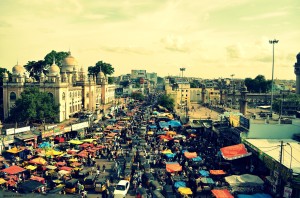 Trying to perform a U turn is not recommended

Thomas Robert Malthus (1766-1834) has become widely known for his theories about population and its increase or decrease in response to various factors. In his work An Essay on the Principle of Population, he observed that sooner or later a population gets checked by famine and disease. Basically, as with all plagues, he believed that the plague population crashes when the earth’s resources are unable to sustain it.

To close the unit, ask learners to present a report on one aspect of sustainability. Ask them Is the world over-populated?